Why the need for runway lights?

Funded by the Idaho Airport Aid Program, the lighting upgrade fall under an allocation program that helps further develop Idaho airports that are ineligible for federal airport funding. Along with a runway extension set to start in the next two years, these upgrades will make the airport more viable for Parma’s local agricultural industry.

“We wanted to encourage economic development,” he explains. “We also wanted to encourage flight schools to use the facility for night flight training opportunities. But the initial cost estimate was nearly the same as the grant we eventually received from the Idaho Transportation Department,” Leigh says.

With no underground wiring or transformers, Flash Technology’s straightforward lighting layout was half the price of an AC-powered alternative.

Flash provided 38 A704 solar medium-intensity runway lights for use as runway lights and runway threshold lights. Leigh received the lights in just a few weeks and installation was a breeze—it took 4 public works staff an hour to assemble the light parts and 2 hours to install them. “Flash was a joy to work with throughout the entire process,” says Leigh.

The airport is the first in Idaho to use solar-powered runway lighting, and the first to enjoy its advantages. The lights use no electrical wiring, so require no trenching. The entire installation took less than half a day and Parma Airport saved about 60% on the upfront cost of their installation. They will pay no electricity or utility costs for the life of their runway lighting system. 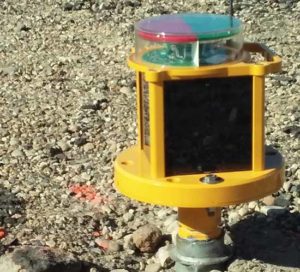 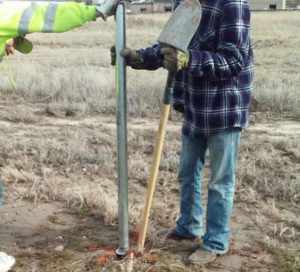