Flash Technology is issuing this technical bulletin to notify customers, sales, technical support and service teams of the changes made to the Vanguard FTS 370 as a result of the new FAA AC 150/5345-43J.

To comply with the AC, Flash Technology has made the following changes to the product:

The changes have been implemented effective September 4, 2020.

The FAA released AC 150/5345-43J which affects all towers filed after September 11, 2020. Apart from specifying the addition of IR emitters to help visibility with NVG/NVIS, the FAA also made changes to the beam profile of L-810 markers and mandated the ability to detect 25% failure in both red and IR emitters. 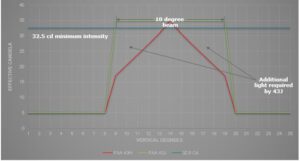 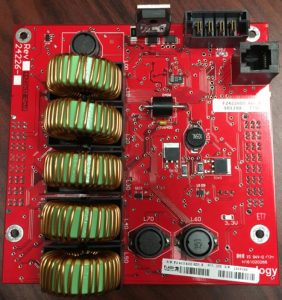 Flash Technology has redesigned the flashhead core board to support the addition of IR LED into the flashhead. The new core board is colored red to easily differentiate it from the previous version (F2422500T colored black) and all new systems are equipped with the red board.

When replacing a core board in the field for any reason, follow these guidelines:

The new MKR 372 is certified as being in compliance with AC 150/5345-43J and is listed in the Airport Lighting Equipment Certification Program (ALECP) addendum published by the FAA. The marker contains both red LED emitters and IR LED emitters. It replaces MKR 371 in all FAA jurisdictions.

Externally, MKR 372 is identical to MKR 371. It has the same form factor and the same number of conductors.

MKR 372 incorporates the third, “SENSE wire” conductor in its operation to determine if the red and/or the IR LEDs are working as mandated by the FAA. 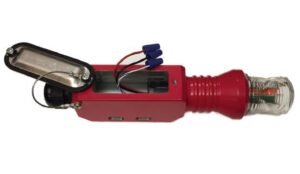 The incorporation of the SENSE wire has required a change in the marker cable used for the application (See MARKER CABLE section below). 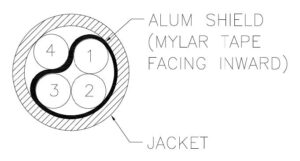 The mandate from the FAA to be able to detect a 25% failure in either red or IR LED necessitated a change in the type of marker cable used by the FTS 370 systems. 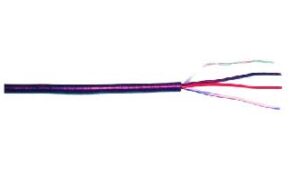 While new to the FTS 370 product line, this cable has been in operation with Flash Technology’s FTS 371 product line for several years and has proved its capability and longevity in the field. 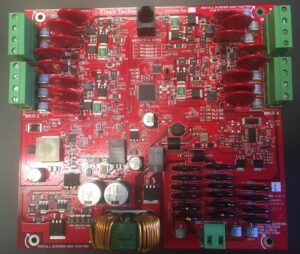 A new Marker Interface Board has been released in conjunction with the release of MKR 372. This new board replaces the previous version (F2422000T). There are several changes of note: 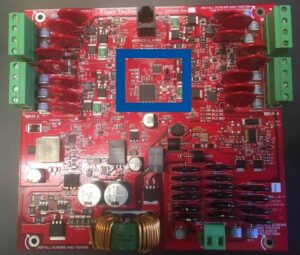 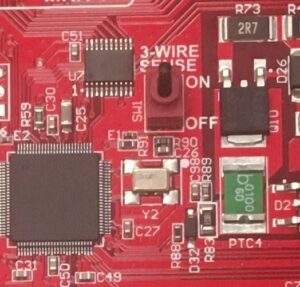 Figure 7: Selector Switch and location on marker interface board

Note: Incorrect positioning of the switch will result in a Marker Alarm.

The firmware is preloaded into the Marker Interface Board.